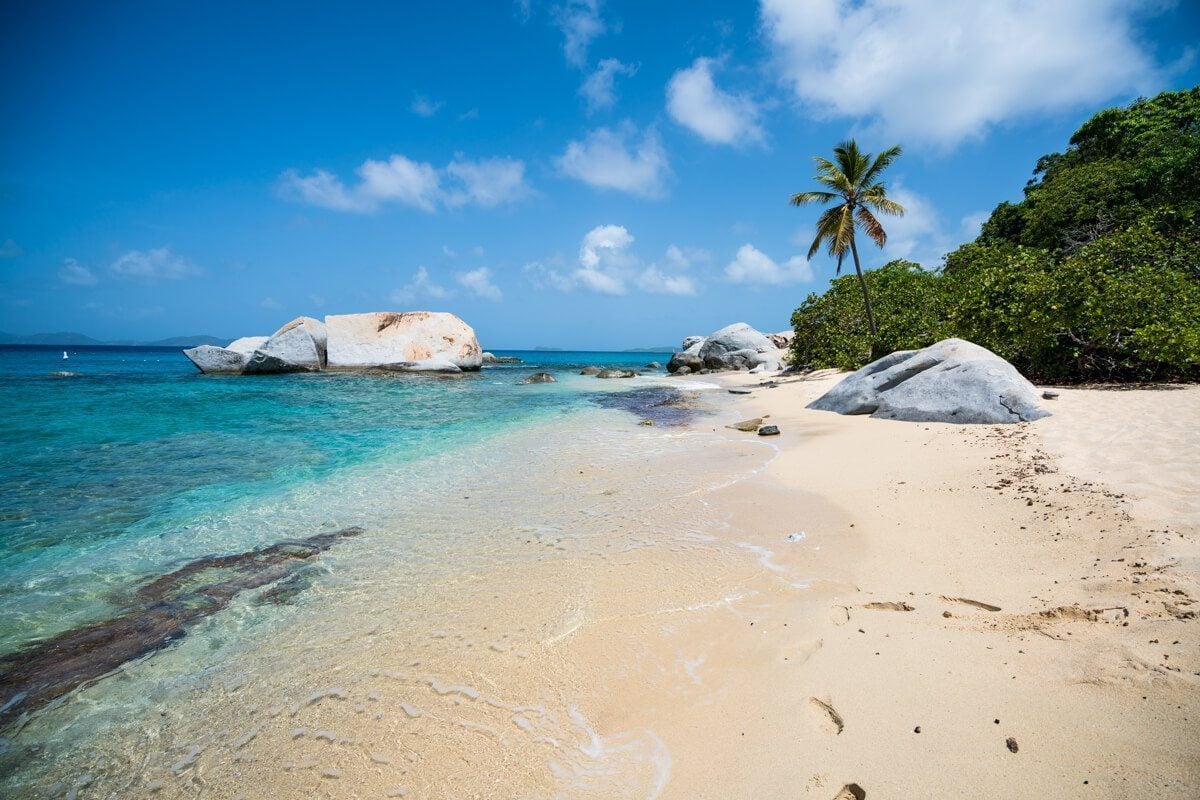 Looking to escape the winter cold and enjoy some of the best beaches in the world? Here I list eight of the best destinations where you’ll find stunning beaches without breaking your pocket. 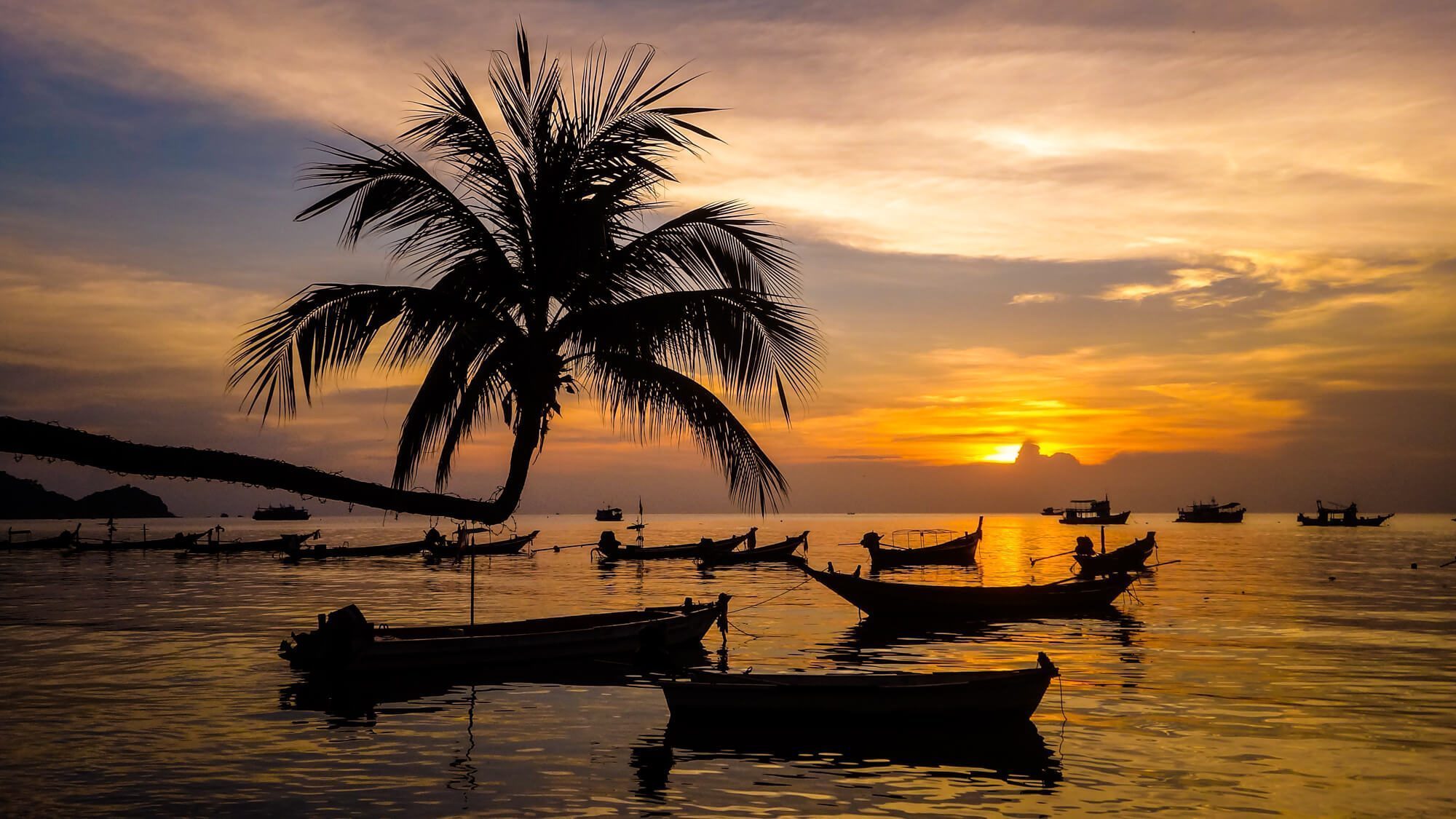 Traveling the world shouldn’t be an expensive experience, especially when there are dozens of budget destinations to choose from. Here I share some of the best ones you should visit. 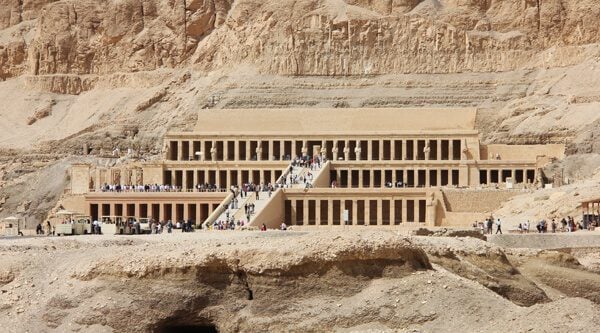 If I Were an Ancient Egyptian Architect

Ancient Egyptian architect were masters in the development of monumental architecture. These are the things I would have done if I were an architect back then. 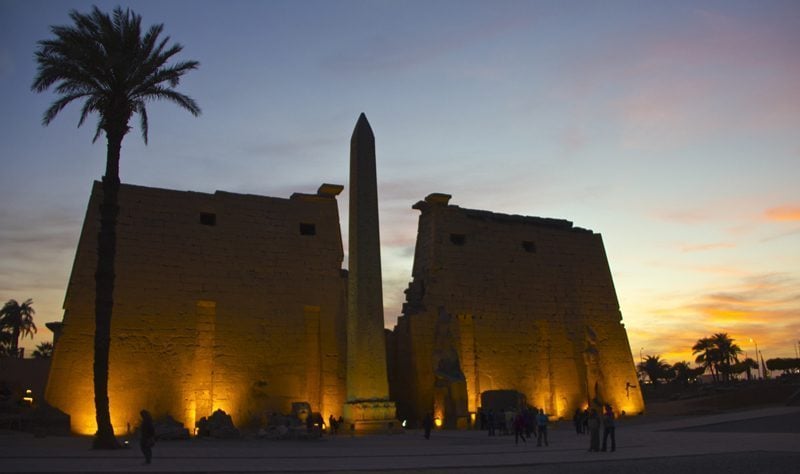 The Architectural Glory of Luxor 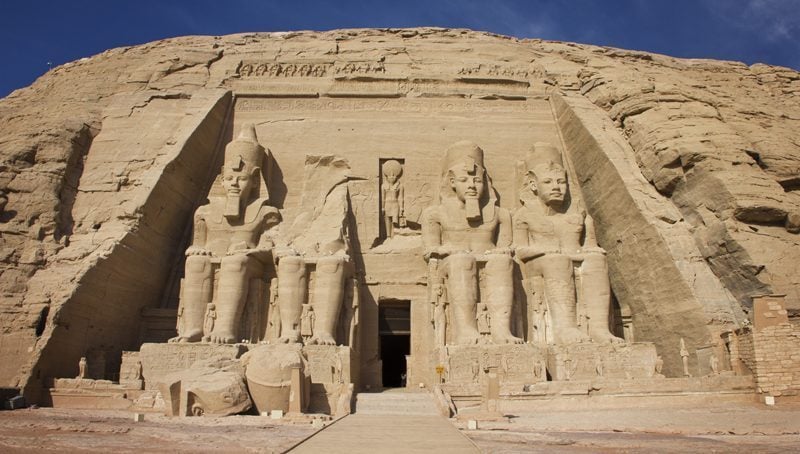 7 Things Not to Miss in Aswan

Aswan might not be as active and bustling as Luxor or Cairo, but it does provide a warmer experience (literally) with its variety of sights and activities. 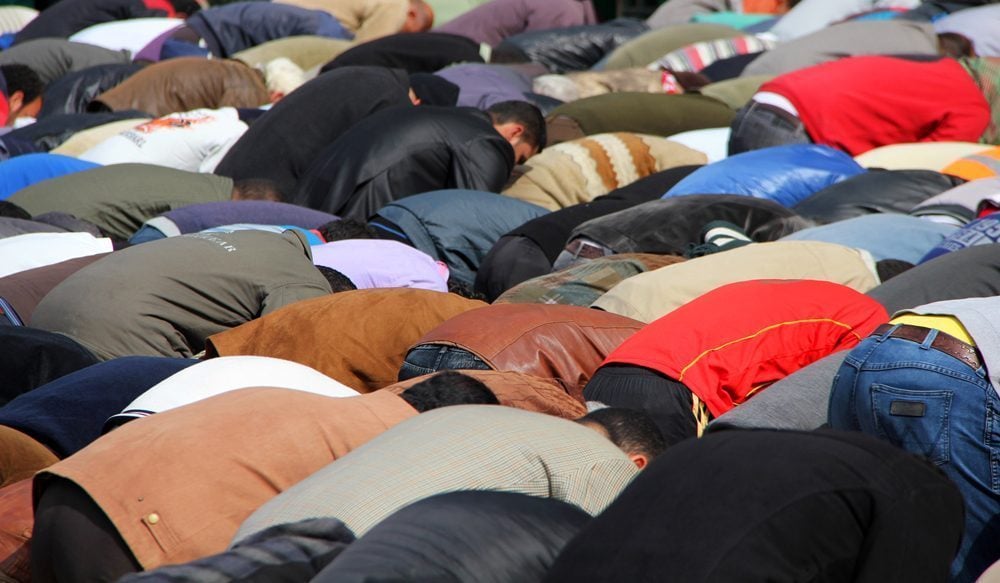 Tahrir Square: The Art, The People, The Revolution

A lot has been seen and read in the news about Tahrir Square, but this is a different perspective on the daily life of the now infamous square in Cairo, Egypt. 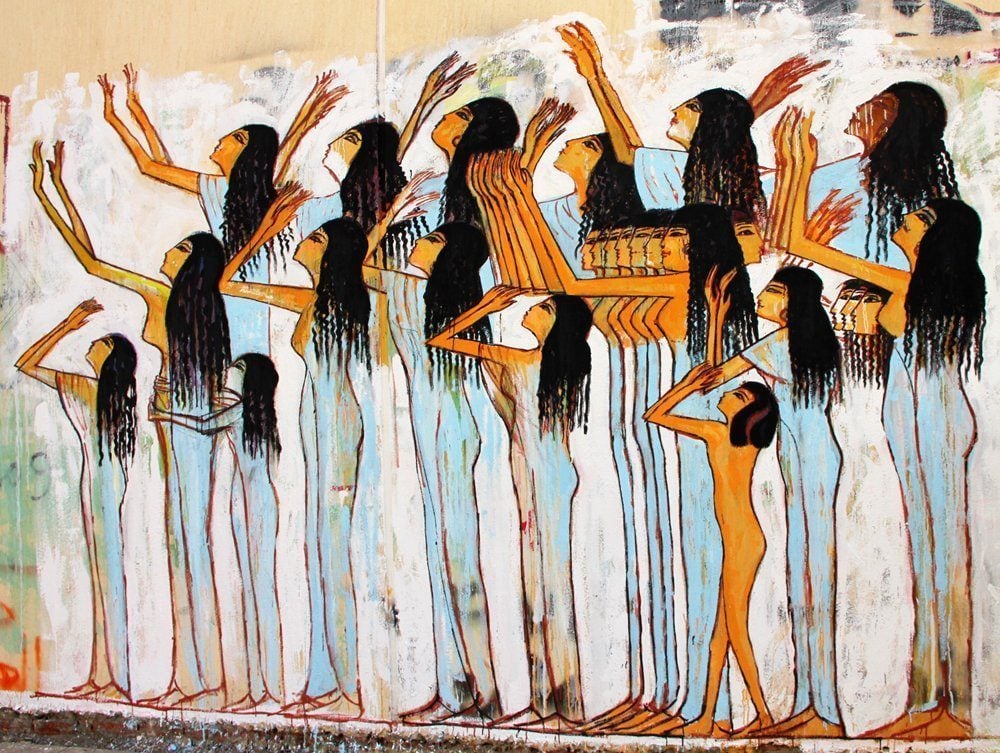 Have 72 hours in Cairo, Egypt and don’t know what to do? Here’s a rough guide to the things you can do in the Egyptian capital to fill out your day and keep you entertained. 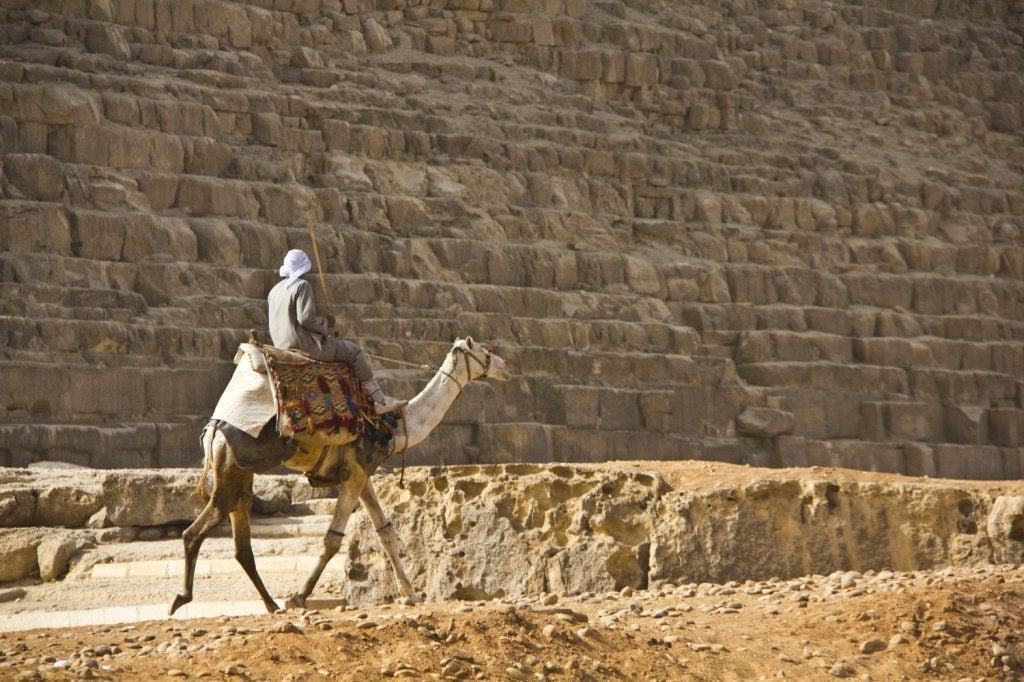 An Experience in Giza, Without Giza

There are times when travel experience don’t go as planned or as envisioned. See how my visit to the Pyramids of Giza went. 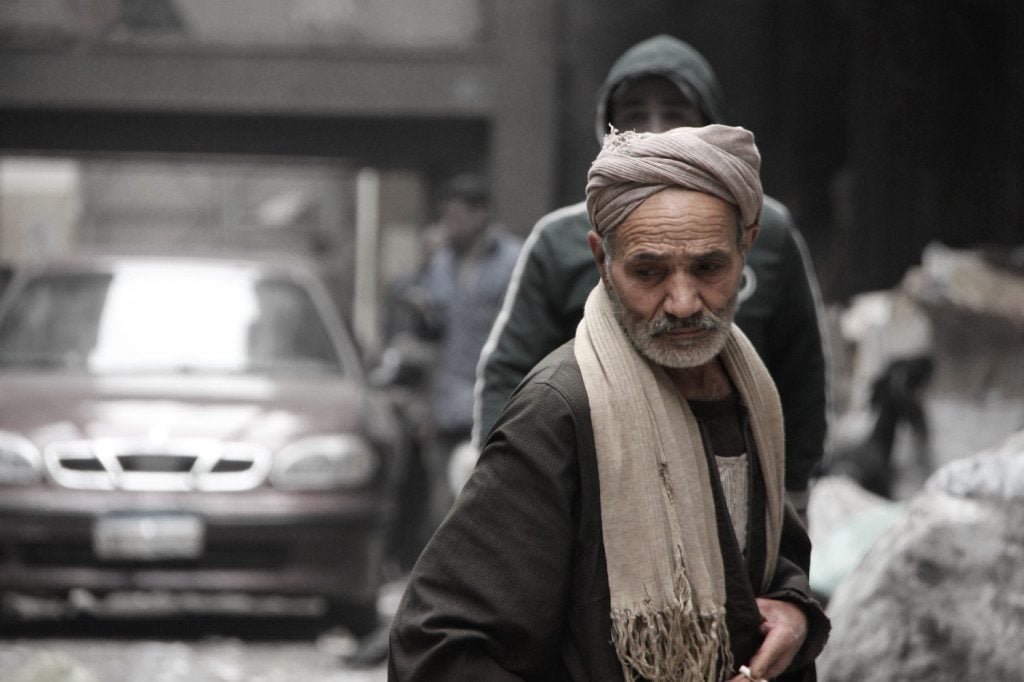 Garbage City: The Side of Cairo No One Wants to See

Garbage City is not a typical sight travelers go to while in Cairo, but behind all that garbage, there is an interesting way of living that is worth seeing.

LOOKING FOR MORE TIPS AND DESTINATIONS?

Select any of the highlighted countries below to read more about them.