A country as big, as culturally rich, and as overpopulated as India, will surely make a strong impact in your travel experience.

For me, even though I didn’t like India, it challenged all my notions of what travel is and how shocking can be visiting a new country.

It’s true that, for good or for bad, there’s no place like India and this is how I perceived its uniqueness. 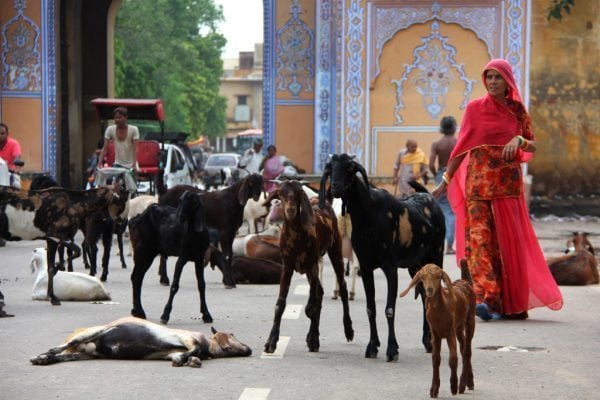 There’s no place as colorful as India

It’s so beautiful to see women dresses in such colorful saris of shocking pink, purple, baby blue, orange, and more, and still pull the style gracefully.

It goes as well for men wearing those colorful headpieces that come in the same rainbow. Buildings, while slightly tamer, do show also the same colorful vibrancy in many cities.

Colors are strongly represented in the Indian culture and it’s one of the most beautiful things the country has. 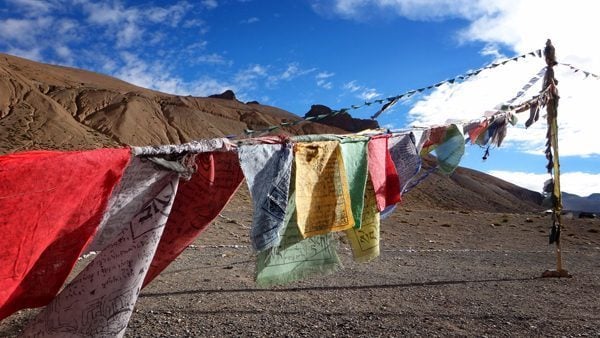 There’s no place dirtier than India

Mounds of trash, cows and goats eating it, streets full of human and animal feces, tobacco spit in all building corners, dirt all over the place, and everything in between.

I thought Garbage City in Cairo was the dirtiest place I could ever visit, but India, in general, has no shortage of garbage (and in massive quantities). At least in Garbage City, they recycle it for a living, in India… they just don’t care. 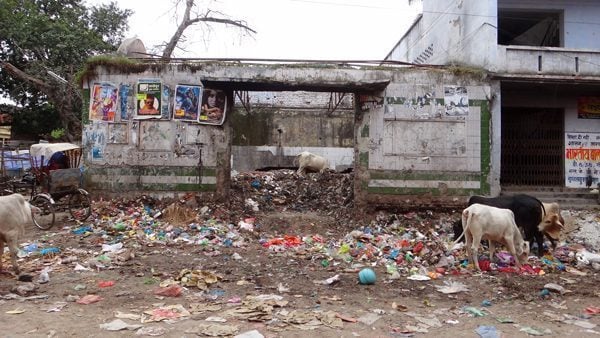 As a foreigner, many locals will treat you like prey to take advantage of you. Scams, pushiness, fake intentions, and simply annoying people will rain on your way 24/7.

Survival mode is ever-present among many Indians, which makes them throw their moral to the backseat and attack with all they got to get what they want. I got into survival mode too… from them. They exhausted me both physically and mentally.

These, as well as the interesting dance between the incongruences between the beautiful and the plainly dirty and ugly, are some of the things that make India a place to admire and wonder.

Every moment in India is a performance. Walk the street and you will see a man shaving through a door, a woman praying a few feet from him, a cow peeking out from another house, a goat standing on another set of steps, and sellers shouting everywhere…  and much, much, much more. 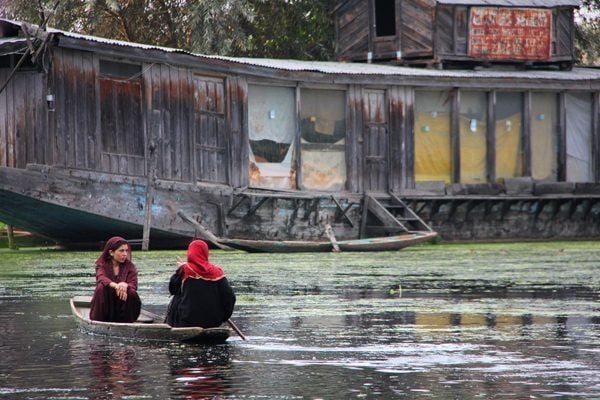 There’s no place as incongruent as India

The best description of India I ever heard was from a local seller who told me:  “India is like an LSD trip.  You can have a good trip or a bad trip, but it will never make sense.” India doesn’t make sense.

How can cows be sacred but be left eating the garbage on the street? How can a country that practices yoga and meditation and has high religious believes be so chaotic, impatient, and bully?

I’m still far from understanding. But, this incongruence is one of the things that make this country so interesting.

There’s no place with more cultural shock than India

I’ve seen a lot and been shocked before, but India had the talent to shock me even more. People pooping on the street in broad daylight, people sleeping in the most unusual places (like the middle of the street), the ritual of burning bodies on the Ganges, the food, the low standards, people riding the metro hanging from outside or plainly sitting on the roof, and more.

These are just a few of the things you see in India that are plainly common for them, but all you can think is… WTF?! 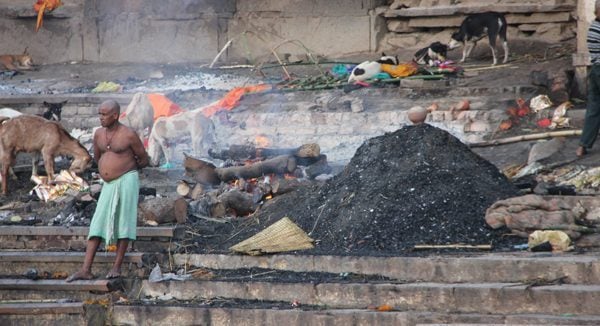 There’s no place more challenging and frustrating than India

Nothing is easy in India. Things as simple as buying a train ticket, getting a room for the night, and shopping around, will more often than not have you jumping through hoops to get them at a real or decent price, or simply, to just get them.

Why can’t things be straightforward?

There’s no place as cheap as India

Living with an average of $15 a day (including everything!), I can say that India is a darn cheap place. Bargaining is an art in India, and in order to get some good prices, you need to sharpen your claws and play the game.  Otherwise, India will not be cheap for you.

Seriously, this one was an issue for me. When waiting in line (when there was an actual line, not a bunch of people jumping each other) to buy the train ticket, I had people rubbing their belly on my back to make me move and occupy the 3 inches in front of me.

The same people stood next to me on top of me looking at everything I did when buying whatever I had to buy.

When having a conversation with someone, 10 extra ears and eyes were more attentive than the actual person in the conversation, and the same thing when looking at my iPod.

Sometimes I had to call their attention or push them back because they just kept doing it.

And on the train, if you’re on the cheaper class, forget about that personal space or to have your seal all for yourself. At least train travel in India is nothing but an interesting experience, to say the least.

Well, when you’re in a country with over 1 billion people, I guess personal space is overrated. 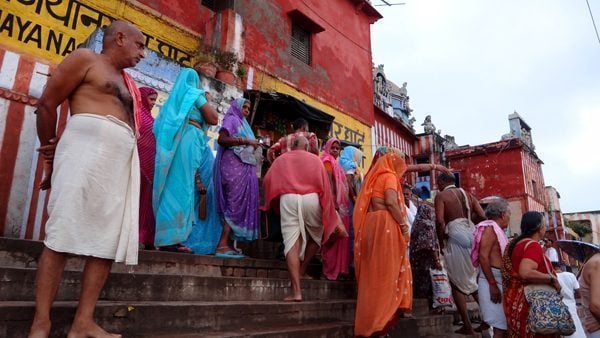 Truth is, that while all of the above are part of India, they are not 100% true.

I met charming and social people in a few places, I went to places I felt very peaceful (hello Srinagar!), some places weren’t as dirty, and some cultural regions weren’t as colorful but still were culturally vibrant.

India is full of contrasts, so there is no absolute truth when it comes to experiencing India.

But one thing is for sure.  No other place can show you all of the above and turn them into a memorable (good or bad) experience you’ll NEVER forget.