Ouarzazate, Morocco might be a small town, but most of its major sites are spread around a couple dozens of kilometers from the center.  So, when I was there, I had the option to either pay for a driver, or rent a car myself.  I could have done a tour, but I wanted the flexibility of seeing what I wanted, when I wanted, and at my own pace.

So, I chose the rent a car route.  It seemed like a great idea!  At 450 Dhs for the day it was not a bad price, and I had the freedom to go anywhere I wanted.  Good! 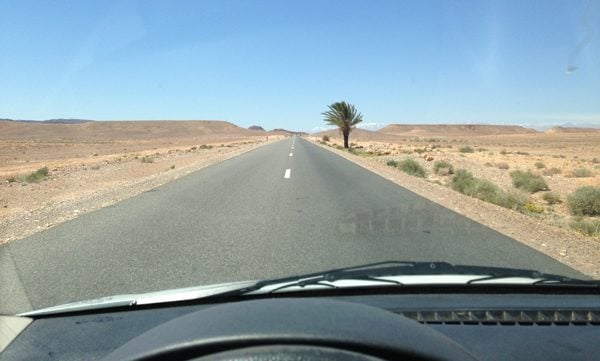 The hotel I was staying at, Al Baraka, was very gracious to call to the car company (since I don’t speak French or Arabic), and set everything for me.  The car would arrive at the hotel in 30 minutes.

The car arrived, the guy came into the hotel, we did the paperwork, and I was ready to drive.  But, the rental guy would drive me first to the gas station, and from there I would continue on my own.  No problem.

We reached the car; I opened the passenger door, and immediately opened my eyes bigger than a Japanese cartoon character… or this lemur!

The car has a STICK SHIFT!!

I had NEVER in my life driven stick shift and that small (big) detail never crossed my mind during the rental process since it was the first time I was renting a car outside the US.

“Automatic?  Please, that’s for lazy Americans, you idiot!”… that was the first thing that crossed my mind when I sat down on the passenger seat.

I actually got scared about this rental thing, so I started giggling out of my stupidity.  Moron!

Well, what could I do now?  I already paid, and I was not going to just let the car sit there for the day.  So, as the guy drove me to the gas station, I looked very discreetly at his feet and how they worked the pedals – almost as if I had a foot fetish (but I don’t).

We reached the gas station, the tank got filled up to ¼, and it was my turn to drive.  Oh, the horror!

The car was sitting right at the pump, so in theory, I had to move quickly so other customers could come in.  I didn’t want to leave yet.  I wanted the guy to leave so he could not see the horrible things I was about to do to his car.

He walked away, but he looked back every now and then.  I, on the other hand, sat in the car and turned it on…  stalled.  Turned on again… stalled…  and again with the same response. 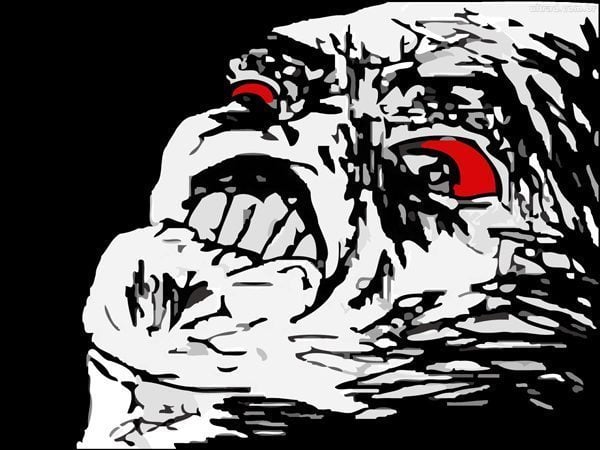 HOW EMBARRASSING!!  Especially when the guy could still see me from the distance!

I immediately took my phone and pretended to be busy doing stuff with it.  Actually, I was doing stuff with it… I was looking for a YouTube video on “how to drive stick shift” and picked this one, very randomly out of desperation.

Yes, I watched the whole 7 minutes WHILE still at the pump at the gas station.

Finished the video, and I learned the importance of pressing the clutch when turning on the car…  aaaaahhh… 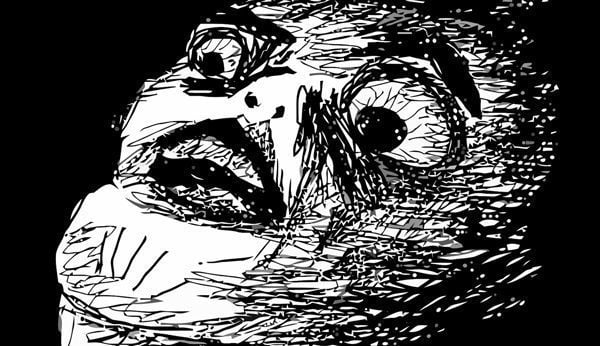 In my mind, my left foot was still a useless tool when driving.

I pressed the clutch, turned on the car, and turned the first gear… it worked, somewhat… as the car jumped a bit, but at least I was able to move away from the pump!  Hurray me!

Changing gears to 2nd and forth wasn’t that bad, so I was able to manage that “easily”.

Along the way, I prayed that: 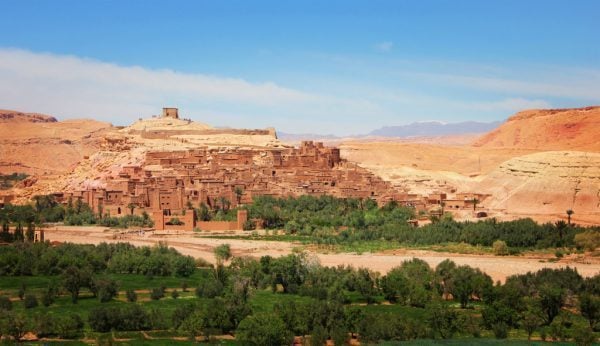 I made my way towards Ksar Aït Benhaddou about 20km away from Ouarzazate.  It was an easy drive, though I should say that I drove the first 10km slower than Driving Miss Daisy.  Then I got comfortable and was able to drive “like a normal person” for most of the part.  AND, was able to reach Ksar Aït Benhaddou in one piece!! 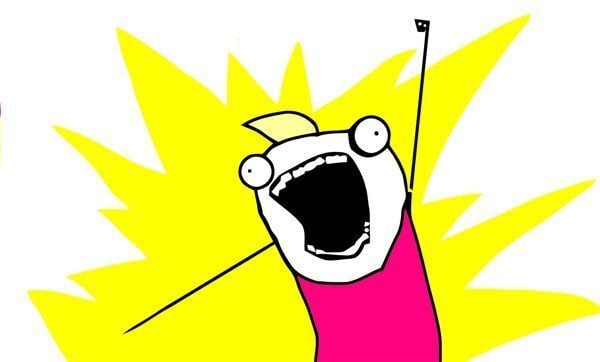 I’ll talk more about Ksar Aït Benhaddou in the next post; this one is about the car drama.

Then, my first reverse came! I was not excited about it, but I had to do it.  I’m not proud to admit that the car stalled about a dozen times on that “mission,” and that when I managed, it jumped more than a mechanical bull.  Not proud.  Still, I moved! 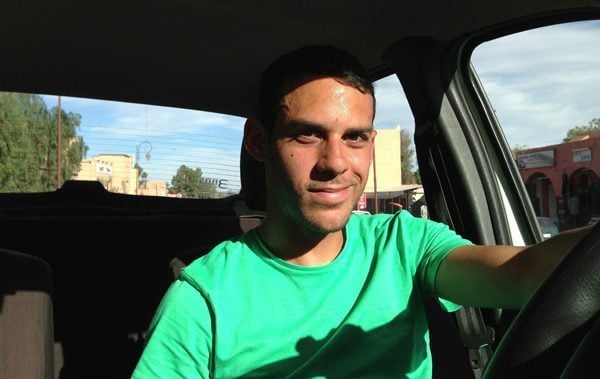 The rest of the day’s driving went pretty much the same and I visited about half a dozen places around Ouarzazate.  Sometimes I improved my 1st and reverse, others I got worse.

I got some pretty funny faces looking at me as I continuously stalled the car –I wished the earth would eat me alive on those moments– but at least I can say that it was a great and much-needed practice for the Mongol Rally!!  Oh yes, did I say that I’ll be driving from London to Mongolia on a British stick shift car?!  That’ll be interesting.