Zanzibar: Between Idleness And So Much To Do

I knew I wanted to enjoy a few peaceful and relaxing days at the beach – just snoozing and reading.  And that’s what I did, snooze and read for four days while swinging on a hammock or sitting on the porch of my beach bungalow. 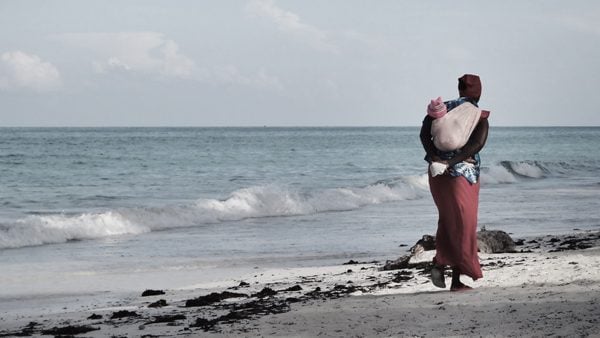 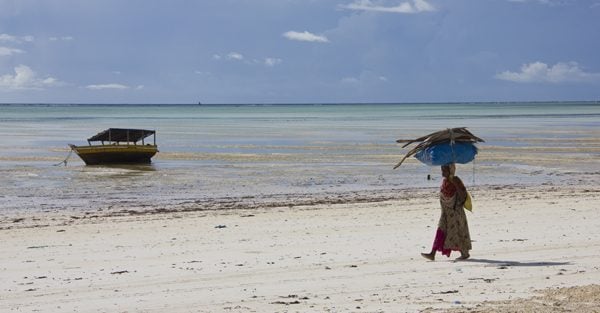 There’s something you should know about Zanzibar.  It will have its way to make you stay longer, and it will make you crave it and desire it with all your heart.  I had heard it before from so many other backpackers, and now, I became the latest victim of its exotic seduction.

This is an island with a strong blend of Indian, Arabic, and African cultures – all mixed together through the slave trade and commercial routes that once dominated these waters.  It is also an island that has survived revolutions, invasions, and wars (they have the record of the world’s shortest war.  In 1896 they surrendered to the British Army after only 38 minutes).  Ohh, and let’s not forget it is the birthplace of Freddie Mercury.

I loved watching the women in their colorful dresses, standing knee-deep in the turquoise water, while gathering mounds of seaweed during the low tide; the dhow boats rocking on the water during high tide while sitting peacefully on the sand during low tide; and the men, women, and children walking up and down the beach in their usual manner. 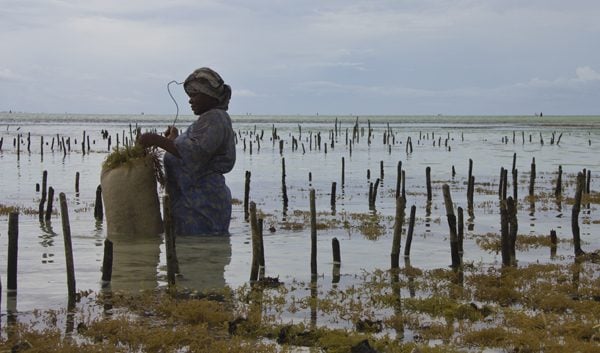 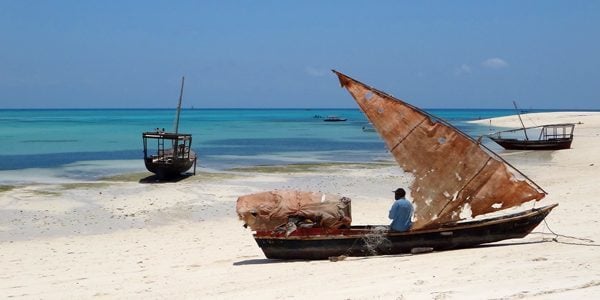 What was supposed to be four days at the beach turned into a full week of tropical paradise indulgence.

I wanted to explore beyond Paje Beach and to know a little more about Zanzibar’s history, so I made my way to Stone Town – Zanzibar’s capital, and the heart and soul of the island.

All around I could see the dominating Arab influence that is present in everything from the architecture, food, dresses, customs, and economy.

From the dhow boats that still have the peculiar sail shapes that make them look as if they’ve been sailing since biblical times, to the big wooden double-door building entrances that have a strange (yet charming) proportion with the narrow alleys, to the overhanging wooden verandahs, to the rhythmic prayer calls that fill the air five times a day. 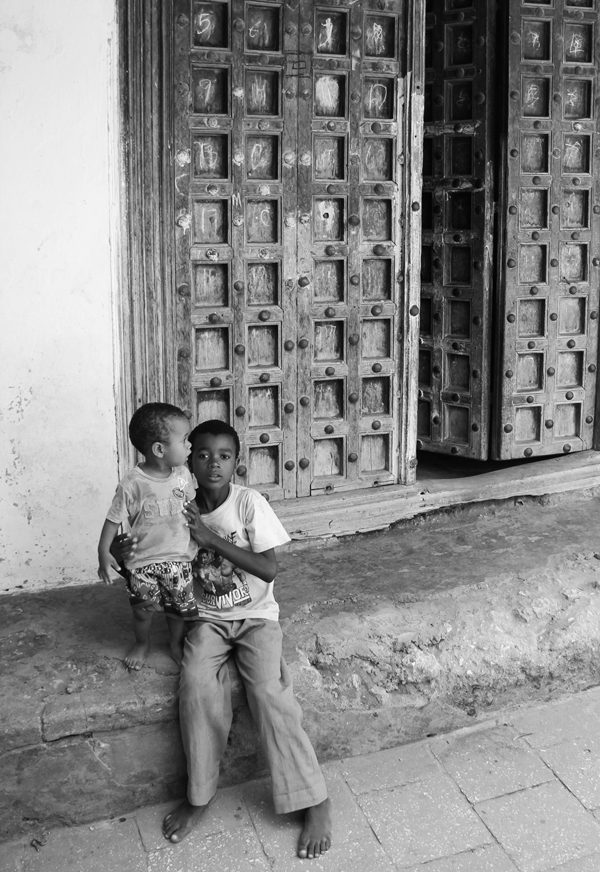 Stone Town is a jumble of cobbled alleyways that make it easy to spend days wandering around and getting lost.  Though, I couldn’t get lost for long since Stone Town is not that big and eventually, I ended up either at Creek Rd or at the waterfront.

Oh, the waterfront… It is a spectacle on its own during the afternoon.  During the high tide, all the young local boys (no girls) jump to the water showing their best air tricks.  I had to join them of course.  How could I miss this?! 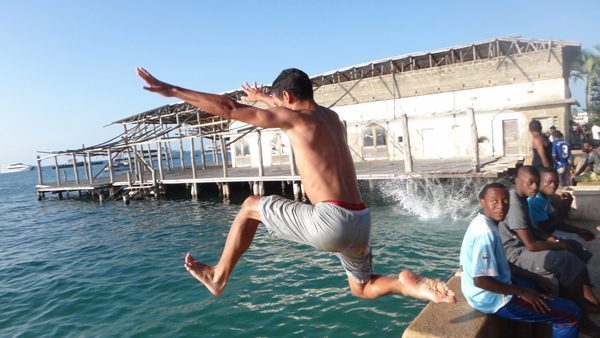 Also good during the afternoon is taking a dhow boat and sail to Changuu (prison) island to see the giant tortoises and to snorkel over its beautiful coral reefs.  Beautiful sunset while sailing a traditional dhow?  I’m in!

Still, there is a lot more beyond Stone Town.  And here is where I got adventurous with the dalla-dallas – public transportation.  I have to say that a dalla-dalla is an intrinsic part of experiencing Zanzibar.  It is the perfect combination of culture and adventure packed into one – one part scam of the mzungu, one part reckless driving, and one part of jam-packed local interaction.  I love them!

With them, I went to Kendwa Beach (one of the most beautiful beached I’ve been with crystal clear water), the slave chambers at Mangapwani, and a few other places in between – passing through plantations and small villages with mud houses thatched with palm leaves.

There was much more to do in Zanzibar, but like when I was in Caye Caulker in Belize, the island itself asks you to slow down to enjoy it.  Go slow – go pole pole.

It’s been over a month since I was in Zanzibar, and as I write this, I realize how much I miss idleness and cultural chaos in this beautiful island.

Can’t wait to go back.

14 thoughts on “Zanzibar: Between Idleness And So Much To Do”

Where to Stay in Amsterdam: Best Areas & Places