What Did The Maya REALLY Say About 2012?

Update: This post was written before December 21, 2012, and as you know, the world didn’t end. Having said that, this post is full of information to understand the Mayan calendar and what the Mayas really said.

The theories about the end of the world on December 21, 2012, have grown exponentially in the past couple of decades, turning the concepts of the year 2012 into a clouded and confusing negative phenomenon.

With the doom-prophetic non-stop bombardment we’ve received through the media and certain religious movements, it’s no surprise that a fairly large portion of our collective psyche is oriented towards accepting the concept of total apocalypse in the near future.

Among the many theories leading the apocalyptic doom and gloom is the theory based on the Maya Calendar predicting the end of the world when its “zero date” is reached on 12-21-2012. But, does the “zero date” really means the “end of the world”? 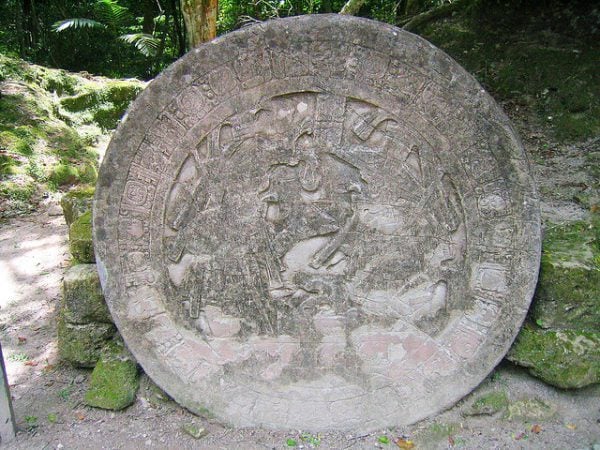 First, let’s have an overview of what the Maya Calendar is and its purpose.

There are three Maya Calendars: the Tzolk’in Calendar, a 260-day long calendar referenced for the divination of the supernatural; the Haab’ Calendar, a 360-day long calendar with five “lucky” or “dark” days at the end (depending on interpretation) to make 365 days; and the Long Count Calendar, which measures longer periods of times and contains the mystical “zero date”. 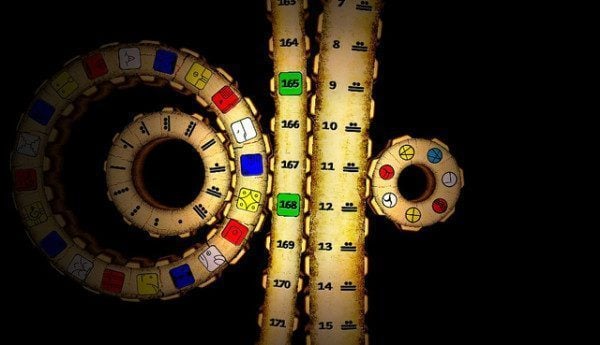 The Tzolk’in and Haab’ interlock with each other to make the Calendar Round, which is still in use in some Maya communities. On the other hand, the Long Count Calendar fell out of use over 1000 years ago.

Since it is highly deteriorated, this calendar has only been partially deciphered by scholars and archeologists in the past 80 years.

According to interpretations, the Long Count Calendar starts with the “creation” on August 11, 3114 BCE (before current era in our Gregorian calendar), and will run a total of 13 b’aktuns (a cycle of 144,000 days) that last a total of 5,125 years.

In theory, the 13th and last b’aktun will end on December 21, 2012, displaying the equivalent of the end of a countdown (13.0.0.0.0). Some scholars say this marks the end of the world, however, in Maya calendrics time is supposed to be infinite, thus it surpasses the physical carvings on any calendar.

Where did this doom theory come from in the first place?

The reality is that no one paid much attention to the end of b’aktun 13 until recently. In 1975, speculative author Frank Waters devoted a brief section to the subject in his book Mexico Mystique. He identified the 13-b’aktun period as a “Mayan Great Cycle” with a duration of 5,200 years (instead of 5,125 years).

In addition, he equated five such cycles with five legendary eras, each of which ends in the world’s destruction and rebirth.  According to Waters, this b’aktun ends the 5th and final era.

From that moment on, the theory grew exponentially and wrongfully influenced people’s perception of the Maya traditions and intentions behind the calendar. 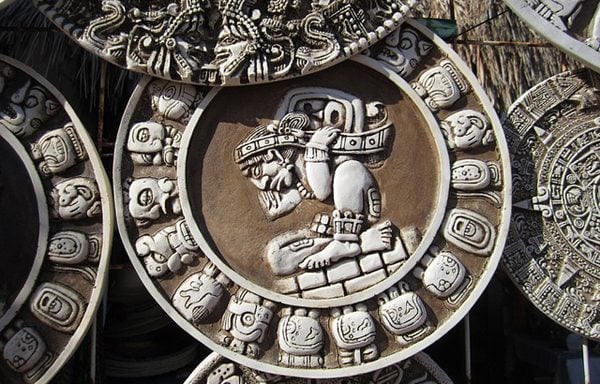 It’s also worth noting that Waters also miscalculated the date when the earth would supposedly “be destroyed by catastrophic earthquakes” –being it Dec. 24, 2011 CE– and like all other predicted doomsdays, it stood up all those waiting for it to happen.

According to archeologists, when the Mayas placed importance to an event of great significance, they expressed it numerous times in written language and art carvings (like the creation events of August 11th, 3114 BCE). Of the limited Maya glyphs and written codexes we have today, NONE speaks about a significant event on December 21, 2012.

In fact, there is only one piece of evidence in the ancient Maya texts that slightly mentions the end of the b’aktun on 2012 – found in an inscription in Monument 6 in the Maya city of Tortuguero in Mexico. 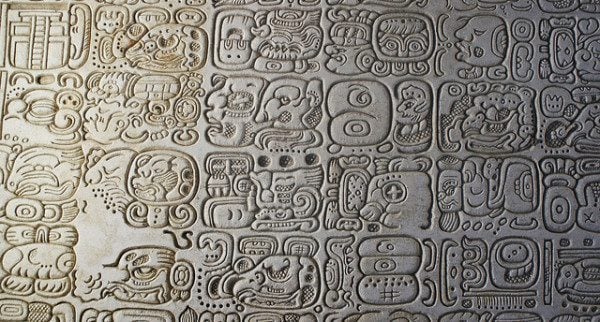 According to Stephen Houston and David Stuart, two prominent Mayanist epigraphers, the text begins with 9.11.16.8.18, the long count date associated with the building’s initial construction (around 700 CE); followed by glyphs that read “tzuhtzjoom u 13 b’aktun 4 Ajaw 3 Kank’in utoon”, which indicate a future event at the end of the 13th b’aktun.

This glyph is followed by an eroded glyph of a syllable i- that infers that “a god or collective totality of gods (Bolon Yookte’) will ‘descend’ (ye-ma) to the…?”  The rest of the sentence is obscure due to the fragmented nature of the text and missing pieces.

Now, before heads start rolling on this ominous prediction, let’s understand the true meaning behind this text and behind the Maya’s concept of time.

The Mayas had a very different concept of time from the one we know today. For them, it was non-linear and repetitive due to the cyclical nature of the earth and their calendars.

In Maya belief, past, present, and future are frequently conflated together and the events represented in their calendars were either remotely in the past or way into the future.

So, what does this really mean?  It is understood that the mention of 2012 is a remote representation of their present time at the moment of the dedication of Monument 6.

Monument dedications were big for the Mayas, and they believed they were built under their gods’ direction and that their gods were present during the time of construction (thus, descending towards the earth, as the text says)

In theory, this is just the commemoration of the dedication of this monument and there is little precedent or reason to believe this refers to the actual year 2012.

What do modern-day Mayas say?

Not surprisingly, modern-day Mayas follow the same school of thought as their ancient ancestors. Of the various native Mayas in Belize I had the opportunity to interview; all but one thought 2012 had little or no significance. Such is this that they didn’t even know about the doomsday theories until a few years ago. 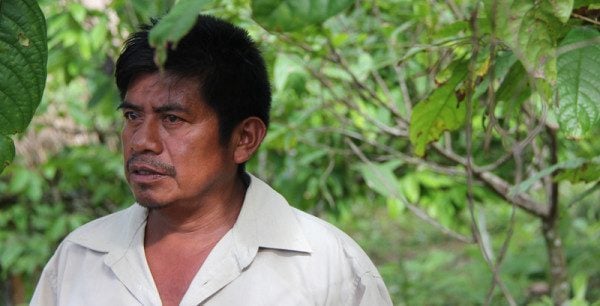 “They’ve got it all wrong”, was the general consensus among the Maya elders of the Village of San Jose in Belize. One of the elders added, “Our ancestors didn’t believe in death or the end.

They celebrated events like these by building new monuments, venerating ancestors, and doing festivals.”  The Maya believed in regeneration, and they still believe in it today.

What about that one Maya who said 2012 will have some impact?  Rosario Panti, the “last Maya Shaman in Belize”, said in her interview that on December 23rd (not 21st) 2012 “5 eclipses will happen in one day”, “earthquakes will destroy cities”, and “all technology will stop working”.

It’s important to note that her prophecy is based on New Age and shamanist beliefs and some “supernatural communication” through a Sastun rock, which goes beyond the scope of what the ancient Mayas left as written evidence.

True or not, I can’t say. But, with quick research through NASA’s documents, you will find that there is no evidence that points to a single eclipse either on December 21 or 23 of 2012. (Update: It didn’t happen.)

End of the World?

The Maya view of 2012 is a far cry from the doom and gloom scenarios presented by many speculative authors and filmmakers. The Mayas didn’t believe the world would end in 2012. In fact, cities like Palenque have carvings with celebratory dates like 1.0.0.0.0.8, which is over 4000 years after 2012.

December 21, 2012, marks the completion of the 13th b’aktun. For the Maya, this is a time of reflection and great celebrations as a new age unfolds, and it should be honored instead of feared. But if we still have our doubts, the best thing we can do as Rosario Panti said, is to “put your foot on the ground and have faith”.

Update: As expected, nothing happened on December 21, 2012. The new Maya age began.