Traveling is one of the best experiences in life, but how far can we travel will depend on one little booklet – a passport.

If you’re planning an international trip, then you’ll need to have a passport (with a few exceptions covered below), and depending on your destination, you might also need a visa.

Here I’ll tell you everything you need to know about passports and how to get yours.

While this information will be mostly focused on US citizens, I will mention other international examples that might be relevant. 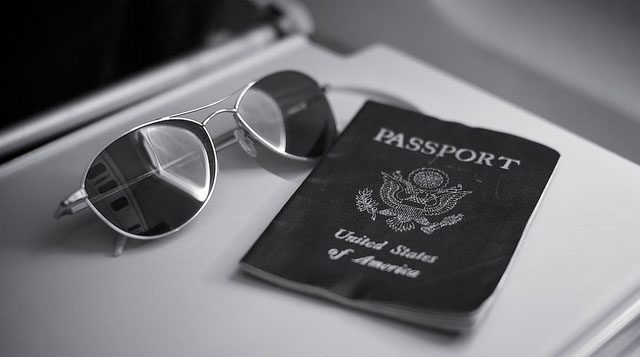 They are made to allow or control access to different countries based on the relationship between their governments. Passports are also a way of keeping track of where their citizens have been and when.

The history of passports is much older than you might think. One of the earliest mentions of a “passport” appears in the Hebrew Bible. It states that around 450 BC, Nehemiah, the governor of Yehud Medinata, had the king’s permission to travel to Judea with safe passage.

Later, in the medieval Islamic Caliphate, the bara’a was used as a form of a passport, which was actually a receipt for taxes paid. Only citizens who paid their taxes were allowed to travel to different regions of the Caliphate.

Do I Need a Passport for my Trip?

Consider the passport as your ticket to travel the world. If you are a U.S. citizen planning on traveling outside the United States and its territories, then you will definitely need a Passport.

As you might know by now, Passports are the only universally accepted identification.  So, having your passport is crucial for your international travels, as this document will let you travel abroad and re-enter your country of origin.

Even though the passport is the main document you need to travel abroad, some countries also require a visa that is usually attached to your passport. This other post tells you everything about getting travel visas.

Types of US Passports

While the US has produced passports since 1775, it was in July 2008 that the U.S. State Department began producing two types of Passports: Passport Book and Passport Card. 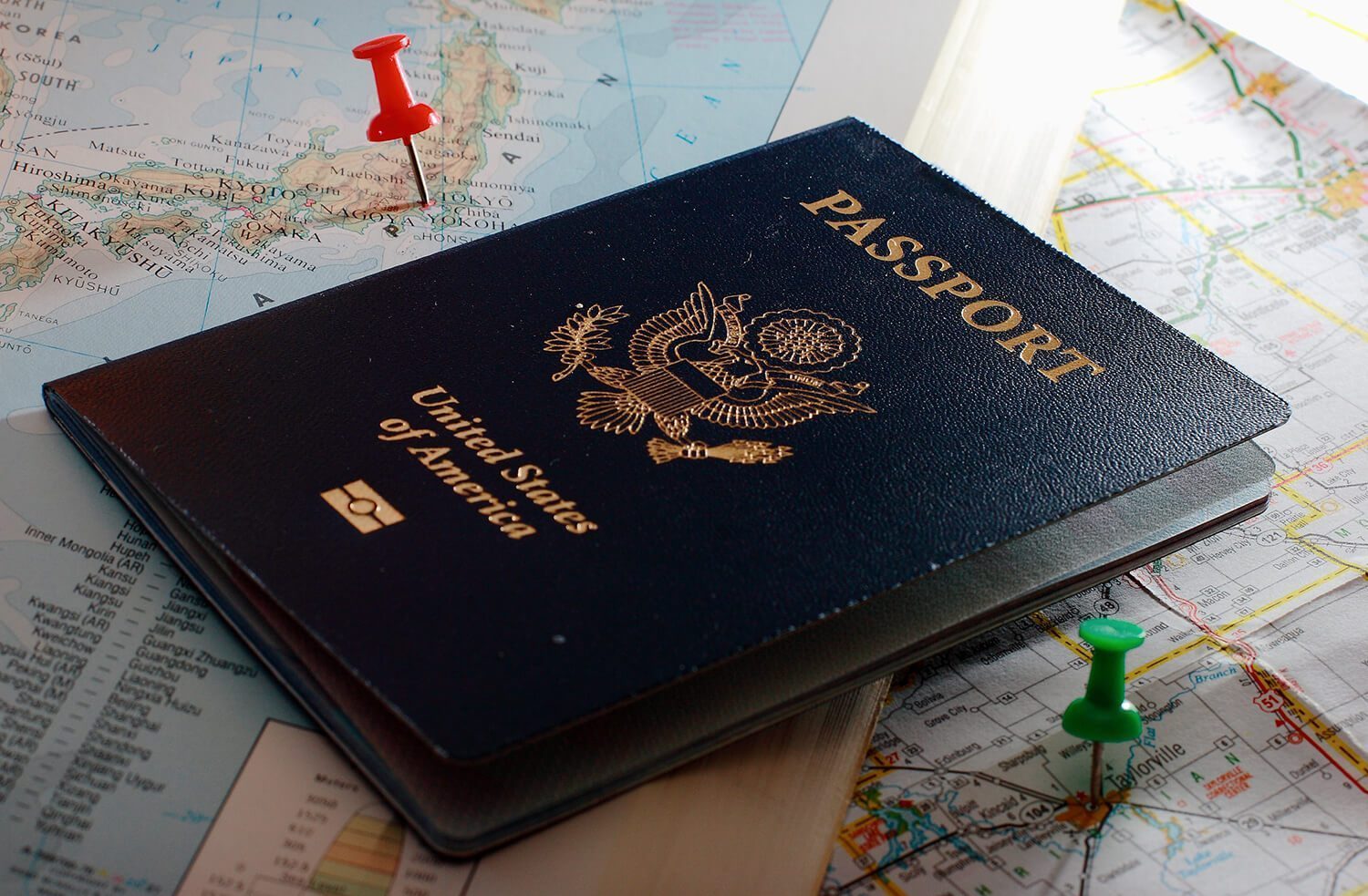 Passport Book: This booklet is valid for any type of international travel and can be used as an official form of identification.

Passport Card: This one is NOT valid for international air travel but may be used instead of a Passport Book for land and sea travel between the U.S. and Canada, Mexico, Bermuda, and The Caribbean.

Given that the United States doesn’t provide its citizens with an official citizenship identification card, many citizens use the passport card at the closest thing to a US citizen ID.

Exceptions to Travel Without a Passport

Even though a passport is required to travel anywhere outside the U.S., there are a few exceptions:

Other citizenships can also travel to certain neighboring countries without a passport thanks to the “free trade/movement regions” created between them. These free trade regions allow citizens of the countries in each region to cross borders with just an official government ID.

Among these regions is Mercosur in South America, which involves the Member States of Argentina, Brazil, Paraguay, and Uruguay, and the Associated States of Bolivia, Chile, Colombia, Ecuador, and Peru.

Any citizen of these countries does not need a passport or visa to travel around the region; only a national identity card or other document considered valid. 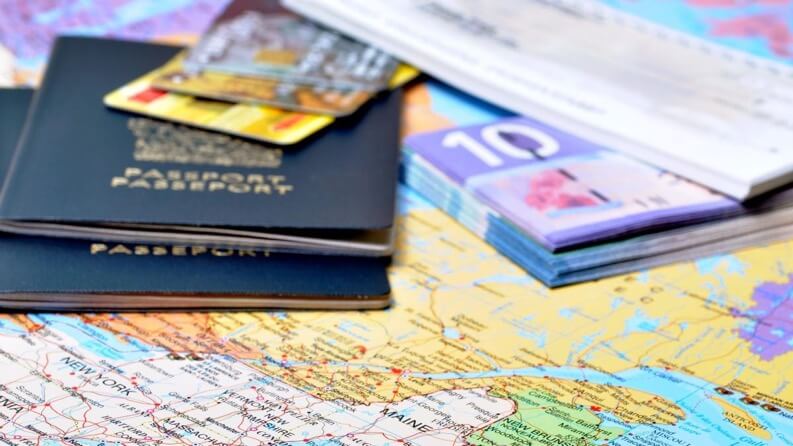 The Schengen Area in Europe (and similarly the European Union) is comprised of 26 countries that also allow free movement to its citizens.

It’s also interesting to note that while other citizens need a passport to enter the Schengen Area, it is possible to move freely between the 26 countries without having to show your passport since it has open borders (for the most part).

There is also the Trans-Tasman Travel Arrangement between Australia and New Zealand, and the Common Travel Area between the UK, Ireland, Isle of Man, and the Channel Islands. Lastly, there’s also the freedom of movement between Russia and Belarus, among other examples.

How Do I Get a Passport and What is the Process?

How to get your passport varies depending on your country, so I’ll focus here on US citizens applying for a US passport.

For other passports, I recommend Googling “how to apply for a passport in [country]” or similar search. 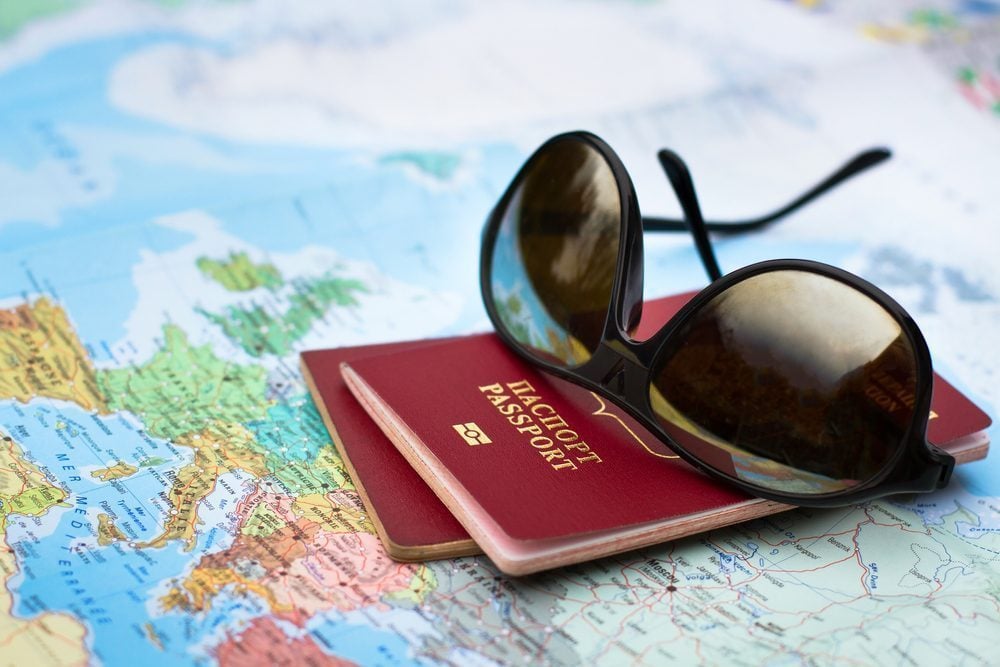 First-Time Applications for a US Passport

If you are applying for your first U.S. Passport, then you must apply in person. This can be done at any regional passport agency or any other facility that accepts passports applications (like post offices and courthouses). Find the nearest agency or facility with the U.S. State Department search tool. 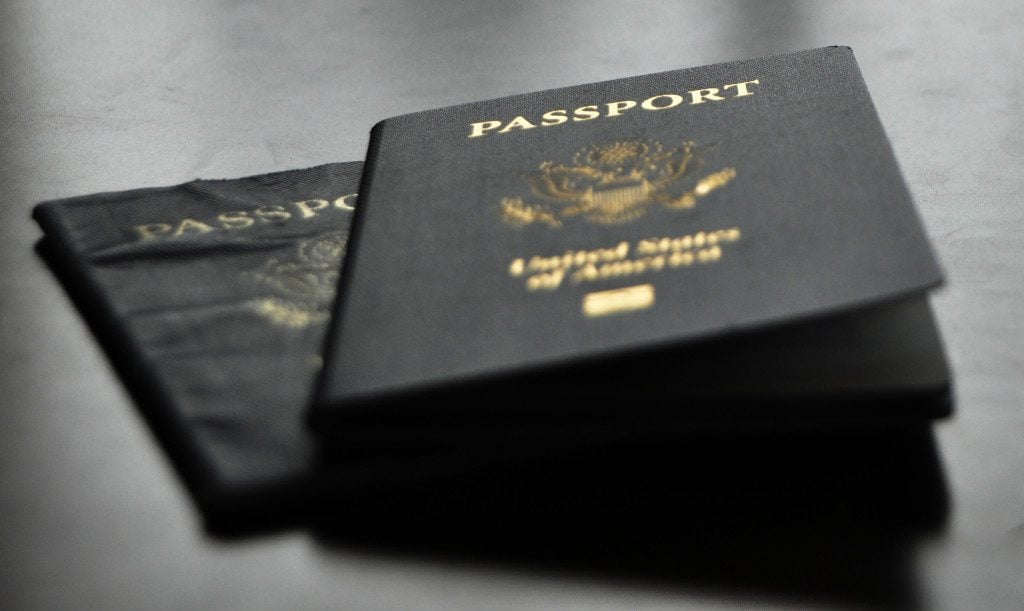 If you’ve had a previous passport issued in the past 15 years, and had 16 years or older when the passport was issued, then you are eligible to apply for a new passport by mail.

This only applies if you can submit your previous passport and if your name hasn’t changed unless you can legally prove your name change with documentation. If the above doesn’t apply to you, then you must apply in person and follow the procedure like a first-time applicant.

– Minor renewals have to be done in person and considered as first time application.

When to Apply for Your Passport?

Make sure you start the process at least 2 to 3 months in advance of your planned trip, as the average time someone receives their passport in the mail is six weeks.

If you need your passport as soon as possible, you can have it expedited for an additional $60 and can receive it within two weeks. Make sure you label the application with EXPEDITED. If you need it even sooner than that, you can pay an additional $17.13 for a passport book overnight delivery.

The best time to apply for a passport is between the months of September and February since this is the low season for travel.

Lastly, should you find this a daunting or confusing process, VisaHQ offers new passport and passport renewal services, which will ease the process for you.

Don’t worry, the process of applying for a passport is not as bad as it looks, but the rewards of having a passport are priceless! 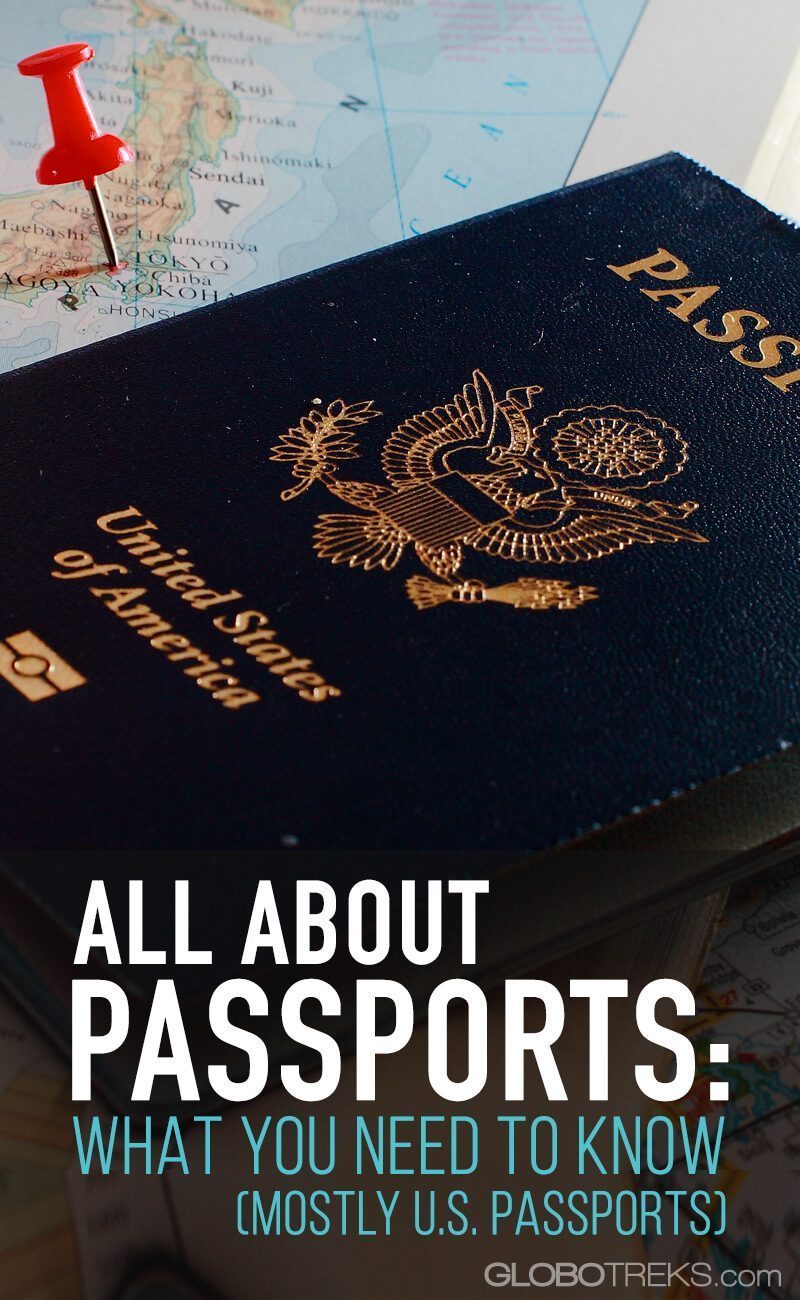 Prices and details are accurate as of May 2020. Featured image from Flickr Creative Commons.