Vancouver, British Columbia, a modern city proud of its rich First Nation history that served as the foundation of its culture, has a variety of things to see and do that will keep you busy and entertained for days, at least.  But, if you only have a day to explore this diverse urban city, here are the top things to do and see in Vancouver in a period of 24 hours. 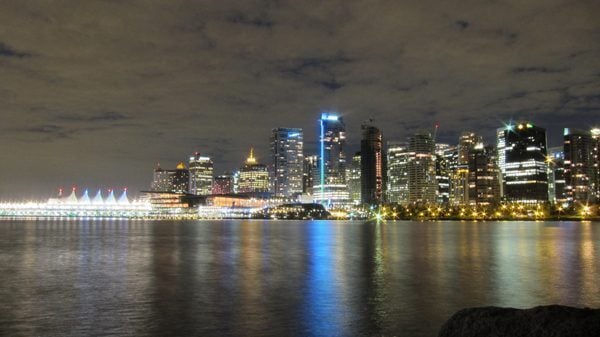 Vancouver fancies itself as a destination for foodies and Granville Island Market is the perfect place to experience and taste it. Make your way to Granville Island for breakfast. It’s roughly a 15-minute walk from Downtown, and various ferries take visitors across False Creek to the island where this vibrant market, mixed shops, restaurants, and bars are located. 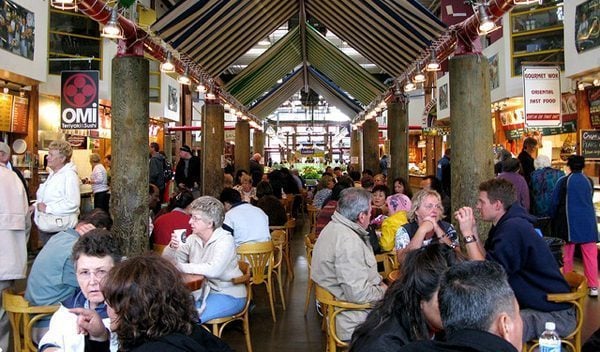 While the market officially opens at 9am, you will find plenty of places serving breakfast long before that, so don’t be shy to go early.

After your time on the market, head to Canada Place, in front of the Vancouver Convention Center in Downtown, to catch a free shuttle to the Capilano Suspension Bridge Park. As the name says, the main feature here is the breathtakingly suspended bridge 230 feet above Capilano River.  But it is more than that.  Nature walks along towering evergreens, impressive First Nation Art, and a gravity defying skywalk, are some of the other attractions at this park that make it worth spending a few hours there enjoying the West Coast rainforest. 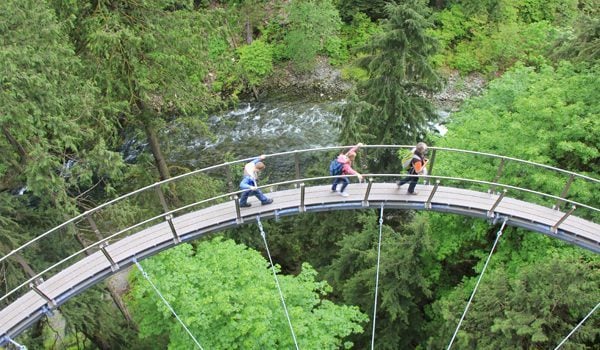 Let’s have one of Vancouver’s unique street cart meals: Japadog! This is a hotdog with a Japanese twist.  There are various options to select that include beef, turkey, veggie, and some of the toppings include teriyaki sauce, seaweed, mayo, and others.  The least I can say is that they are Duh-licious!  There are a few carts and locales in the city, so spotting one won’t be hard (check their site for locations).  In case, there is one close to the Vancouver Convention Center. 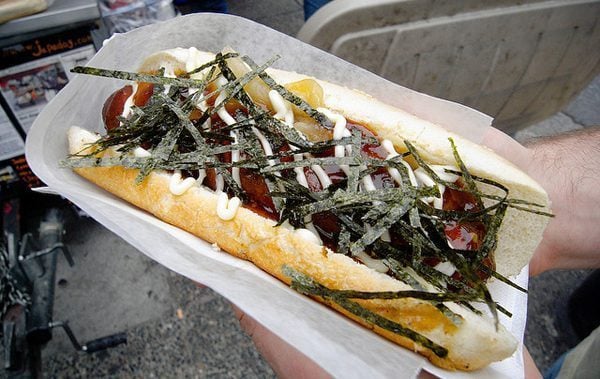 Start the afternoon with a leisurely walk along the Seawall Path that borders the whole city along its coastline.  As an Architect and Urban Designer, I can attest that Vancouver has one of the best-designed waterfront urban spaces in the world.  So, make sure to experience it.

Since biking is a popular activity in Vancouver, why not rent a bike and pedal along the Seawall Path and on Stanley Park.  There are many bike rental places in the city, and one I would recommend not far from the waterfront is Spokes Bicycle Rental. 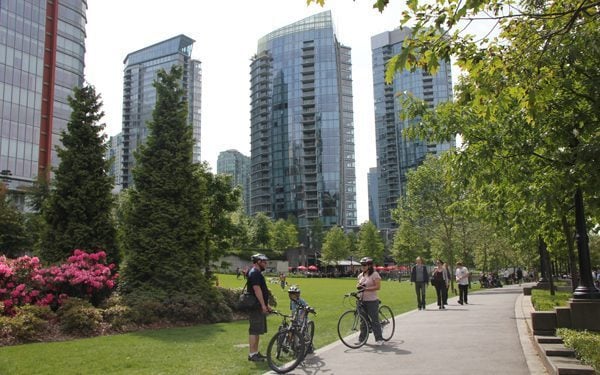 It is inevitable to enjoy a bike ride in a city that is full of interesting architecture, active bays and harbors, beautiful creeks, and a stunning backdrop of white-capped mountains.  Biking is pretty easy and safe as there are many dedicated bike lanes throughout the city.

While biking through Stanley Park, the “green lung” of Vancouver, take some time to enjoy nature and to explore its many internal paths.  This park is 10% bigger than Central Park in New York, so we are talking about a true urban park with a lake, gardens, playgrounds, totem poles, and more!

Also in Stanley Park is the Vancouver Aquarium, so park your bike and take the rest of the afternoon to enjoy the underwater world.  Not only you will see the usual animals like dolphins, sharks, jellyfish, and sea lions, but you will also see some of British Columbia and arctic specific animals like the beluga whales and sea otters.  Another impressive exhibition is the Amazon Rainforest.  Here you walk inside a greenhouse-like space where sloths, parrots, exotic birds, and other animals are loose.  Don’t worry, it is totally safe.  Other animals include monkeys, snakes, giant fishes, caimans, and more. (of course, not loose) 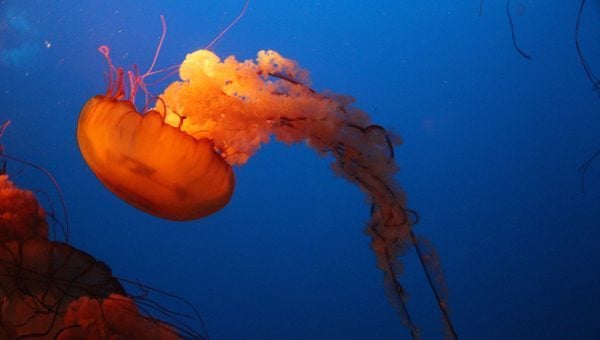 After a busy afternoon, enjoy a good meal in Vancouver’s oldest neighborhood, Gastown. It is touristy but pretty. Water St. Café might be one of the best restaurants in Gastown and Vancouver residents and dining critics love it.  Also, Steamworks Brewing Co. makes for a great dining option with an ample dinner selection and tasty food.  It is also consistently rated as one of the best pubs in Gastown for good food, a great atmosphere, and most importantly, it’s own terrific micro-brewed ale.

Feel free to stroll Through Historic Gastown during the early night while shops are still open. See the historic cobbled streets and buildings, gas lights, and the world’s first steam clock; among trendy shops, bars, and restaurants. 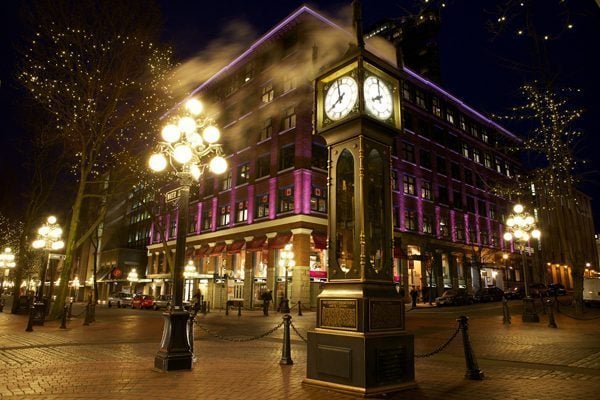 If you are into hitting the hotspots after dark and still have some energy to burn, then Granville Street is the place to go. Vancouver’s nightlife is rich and varied and ranges from karaoke bars to sports bars, to dance clubs, and everything in between. Granville Street has plenty of choices, from casual Irish pubs such as Doolins to chic cocktail bars like The Granville Room, or dance clubs like Caprice, Republic, and Crush.  If not into any of these, there’s also enough nightlife on the street that makes it easy to enjoy the night while hopping from one place to another.

I personally recommend staying at the Samesun Backpackers Lodge.  It has a great environment, affordable, and easily accessible since it is located in Granville Street.  But, have in mind this is a “party hostel”.  If looking for something more low key, there is a great selection of hotels close to the convention center, like the Fairmont Hotel and the Days Inn.

There is so much to see and do in Vancouver that 24 hours is nearly not enough. However, this is just a small selection of the best things that can be done in this world-class city.  Enough to give you a good taste to make you want to come back for more.