5 Not So Common Things To Do In Egypt

When you think of Egypt, one of the first things that pop in your mind are The Pyramids of Giza, the Nile River, The Sphinx, among a few other iconic sights.

Sure, these are cultural icons that are part of the Egyptian heritage and that every traveler wants to see, but they are not the only things that should be included in your trip to Egypt.

Here are 5 not so usual ways to experience Egypt: 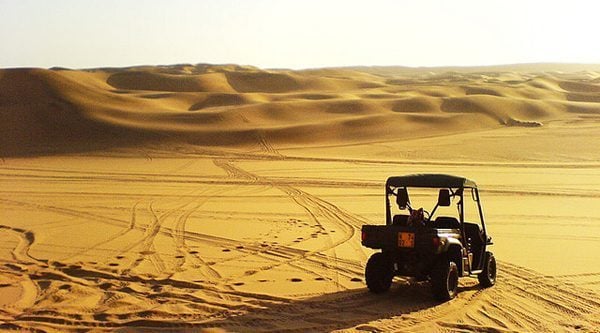 Whether you’re a thrill-seeker and just want to hit the sand dunes in a careless way or you’re an adventurous traveler that prefers to visit some of the desert sights in style, instead of the tour bus; Quad Biking in the desert has proven to be a fun and more interesting way to experience the Sinai Desert.

Just so you know: Sand gets everywhere! So be ready for it.

See the Step Pyramid and the Bent Pyramid

The Step and the Bent pyramids are two great examples of Egyptian history that not every traveler gets to see.

The step pyramid is the precursor to the “real” pyramids as it is the transition between the mastabas and the triangular pyramids. The Step Pyramid is like a wedding cake, with each mastaba being a layer of that cake.

Then there’s the Bent Pyramid. This is one of the first “real” pyramids and there’s an interesting story behind it. When commissioned by the Pharaoh Snefuru, the art of building pyramids was not well developed.

Halfway through construction, the architect noticed that the angle in which it was being built would not support the weight of the pyramid, so he redesigned it with a shallower angle and hence the bent look it has today. 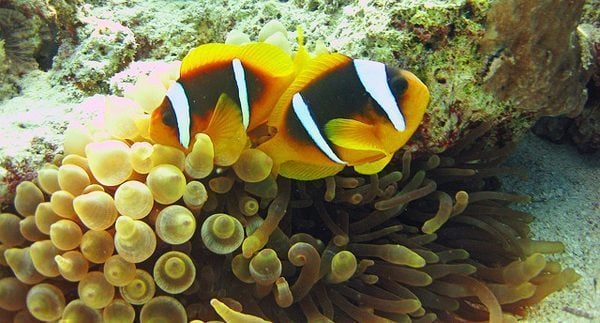 The Red Sea is a unique body of water with a marvelous Coral Reef and underwater scenery. There are many diving spots in the area and even more dive companies that will want to take you there, so there’s no lack of choices there.

If you are not in for diving then you can snorkel on the long beaches of Sinai and the Red Sea.

The Sinai Desert and the Western Desert of Egypt are two great places to go for desert safaris. These can be done either on bikes, cars, trucks, or camels. You just choose the one you’d like the most according to the type of adventures you like.

Have in mind that the sun is hot in the desert, so stay hydrated and use a lot of sunblock. Another option is to do a night safari when the temperature is lower and the dusk views are impressive. 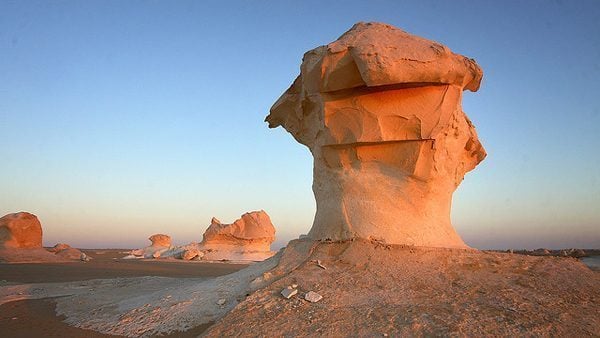 Camp in the White Desert

If the desert safari time is not enough for you, why not go camping in the desert too?  You can camp in the White Desert (and other deserts) for a desired number of nights.

The White Desert is a bit out of the way, and it is different from the other deserts that are closer to the tourist trail, so only the most adventurous tour companies might offer this. But, the White Desert is a truly spectacular place worth seeing as it is full of limestone sculptures and beautiful sceneries.