When you’re away on vacation, the last thing you want to worry about is a burglary taking place at your home. However, given current statistics, it’s hard not to feel a little stress. According to the Federal Bureau of Investigation, there were an estimated 9 million property crime offenses in the United States in 2011.

While crime rates have been on the decline for the past 10 years, just under 3% of inhabitants will experience property crime. Three percent may not seem like terrible odds, but when it comes to the security of your home and possessions, you don’t want to tempt fate.

You can make sure you have the insurance protection you need, or another way to secure your home and deter burglars is to make your household look occupied while you’re away for a longer period of time. Criminals love to target homes when they think occupants aren’t there. Take necessary precautions to protect your belongings and give yourself a little extra peace of mind while you’re enjoying your vacation.

Sometimes all it takes to discourage a potential intruder is a little bit of lighting. Hook interior lights up with a timer so they turn on during darker hours of the day. Doing so will create the illusion that someone is home. Another option is taking advantage of outdoor lighting and motion detectors. Spotlights will minimize burglar concealment. 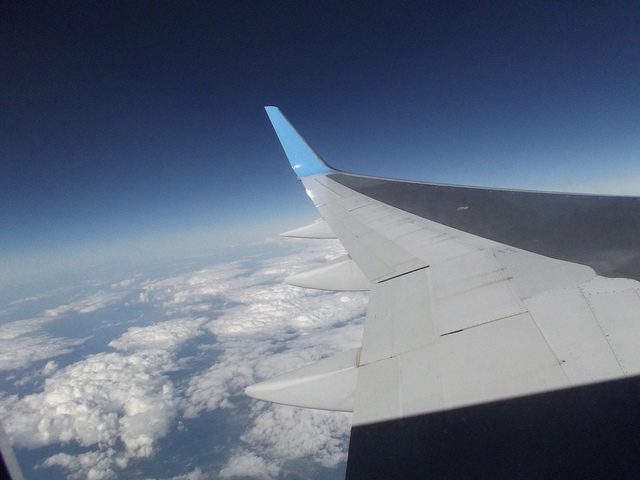 Burglars target homes that present low risk of getting caught. If it appears that you’re occupying a room, intruders are less likely to break and enter. One trick for feigning occupancy is utilizing your television or stereo in a room that would be likely used by a burglar as an entry point. Turn on one of these electronics so it can be heard from outside.

When you’re in a hurry to catch a plane, you may not want to bother with calling the landscapers. In a time crunch, you might opt to leave a note on your front door instead. Don’t give in to this temptation. Notes on a front door are one of the clearest indications that no one is home. Don’t post on social media sites that you are on vacation, either. You never know when the post could be seen by someone who is not your friend.

A phone ringing off the hook is a good indication that no one is home. Put your telephone on the lowest setting so strangers won’t be able to tell that it’s going unanswered.

Many folks realize that leaving a week’s worth of newspapers on the lawn is practically an invitation for burglars. With this in mind, people cancel their mail delivery. Unfortunately, this is poor advice. There’s no way to know who will find out that you’re not home. Instead of temporarily halting delivery, have a friend or neighbor collect your newspapers and mail. That way, only friends you can count on will know that you’re on your getaway.

It’s not difficult to maintain the façade of an occupied household. Follow these tips and you’ll be less likely to experience a break-in while you’re away on your sweet escape.