The Benefits of Being a Carry-on Traveler

We all have seen in the past couple years how the airline industry has changed the “rules of the game” and has challenged us to become “light” travelers.

But, what is being a “light” traveler?

It’s the kind of traveler that reduces his/her luggage to a simple carry-on luggage that can be placed on the overhead compartment of the plane or under the seat in front. 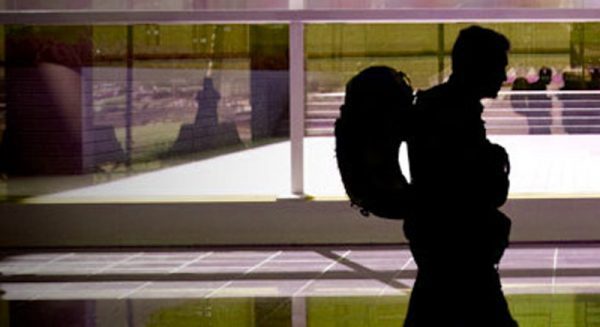 Although there is no standard dimension to define a carry-on luggage, since each airline operates different airplanes with different restrictions, the average carry-on size limits can be measured as:

So, what are the benefits of carrying less with you?

Most airlines charge fees for checked-in luggage. The average fee for the first checked-in bag is $35. Um, those $35 dollars look better in your pocket or spent on something nice at your destinations, not fees.

Let’s just hope most airlines don’t follow Spirit Airlines ridiculous carry-on fee idea. They charge up to a whopping $45 dollars for one carry-on!

Many times, especially during long-haul flights, you might find yourself looking for something that might be in your luggage (i.e. book, iPad, toiletries, anything).

A carry-on gives you the flexibility of having everything with you, and within easy access. This is also great when you have long layovers at the airport and are bored to death.

You may find it surprising how many times airlines lose luggage these days. There is an average of 6 to 8 reported lost luggages for every 1000 passengers.

4.  No fear of losing your valuables

5.  No wasting time waiting for your luggage

After a long flight, who would want to spend an extra half hour waiting for each luggage to arrive? With a carry-on, you just pick it out of the overhead compartment and you’re on your way.

Most international connections will require you to pick up your checked-in luggage on baggage claim after the first flight and re-check it on your new flight.

If you have a tight layover or if your first flight delays, you might not have time to re-check your luggage. A carry-on makes international connections much easier and faster.

Isn’t it nice to walk around freely without feeling like you’re dragging so much dead load? A light carry-on luggage –whether it’s a backpack, a side bag, or a small luggage with wheels– will allow you to wander around at a quicker and effortless pace.

After walking a long distance, or even after a few minutes of walking, you will be grateful that you’re carrying a light bag.

As you can see, a good travel motto can be “less is more.” Carrying less baggage with you will give you so much flexibility that can be translated in more time and money, and less stress and limitations for your trip. Plus, packing light is a challenge we all love as backpackers.

What’s your take on traveling with just a carry-on?

11 thoughts on “The Benefits of Being a Carry-on Traveler”